Chess benefits young minds in different ways and our beginner course is a great way for you and your child to explore the great benefits of playing Chess and Legend Chess promise: Learning life lessons, Improving Chess and Having Fun!.

WHAT YOU WILL LEARN

WHO SHOULD CONSIDER THIS COURSE

It is beginner level course and for aspirants who does not know to play chess or played chess at elementary level.

For any guidance please email us: enquiry@legendchess.com for non-obligatory assessment. 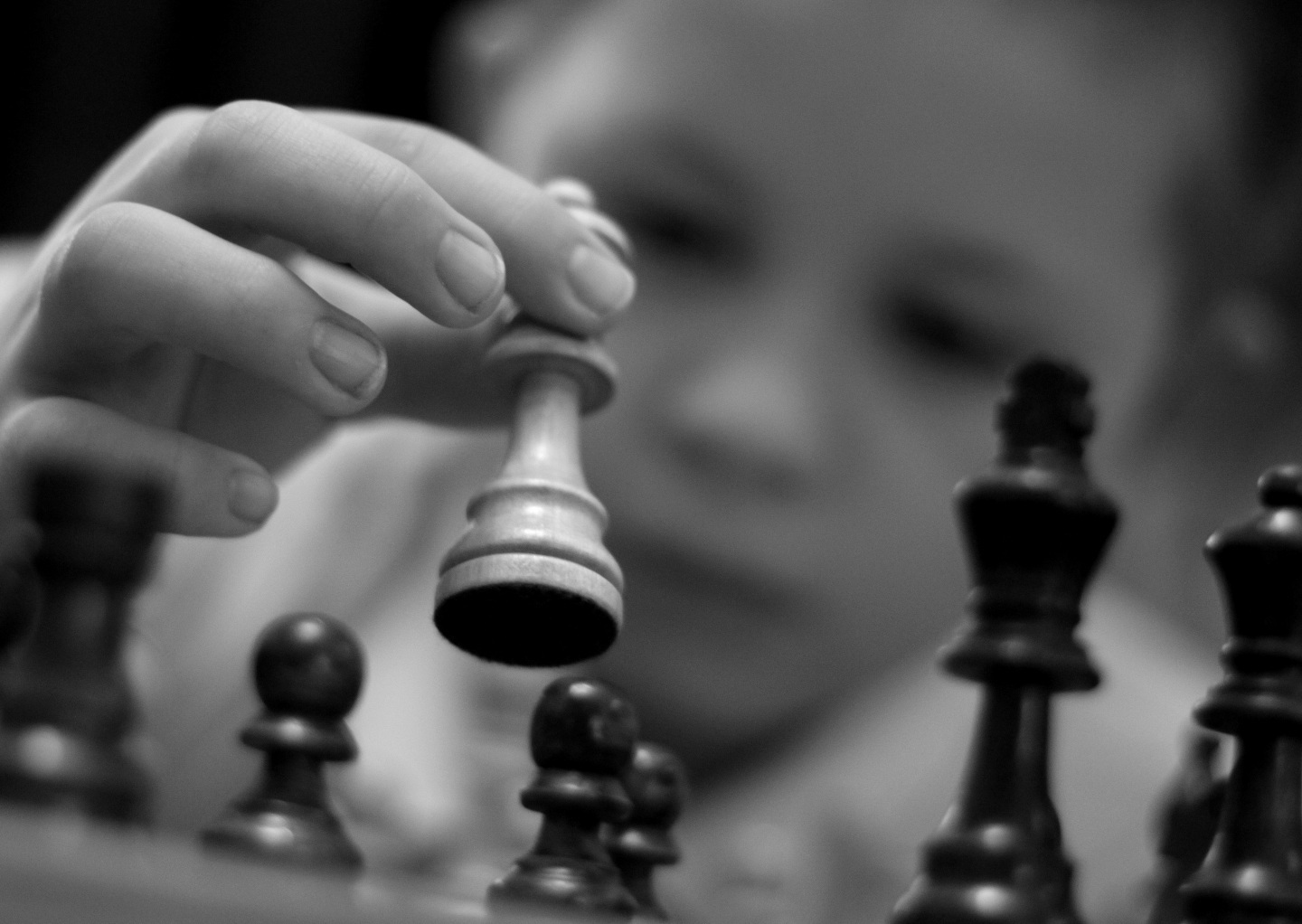